Catalan gastronomy has become known in Italy through a sequence of events held in Rome on Sunday, June 12. The Botanical Gardens and the Ottiomassimo bookstore presented Catalan food and wine under the "Catalonia, where food is culture "brand.  The Delegation of the Government in Italy, the Ramon Llull Institute, and Prodeca, organized the exhibiton. 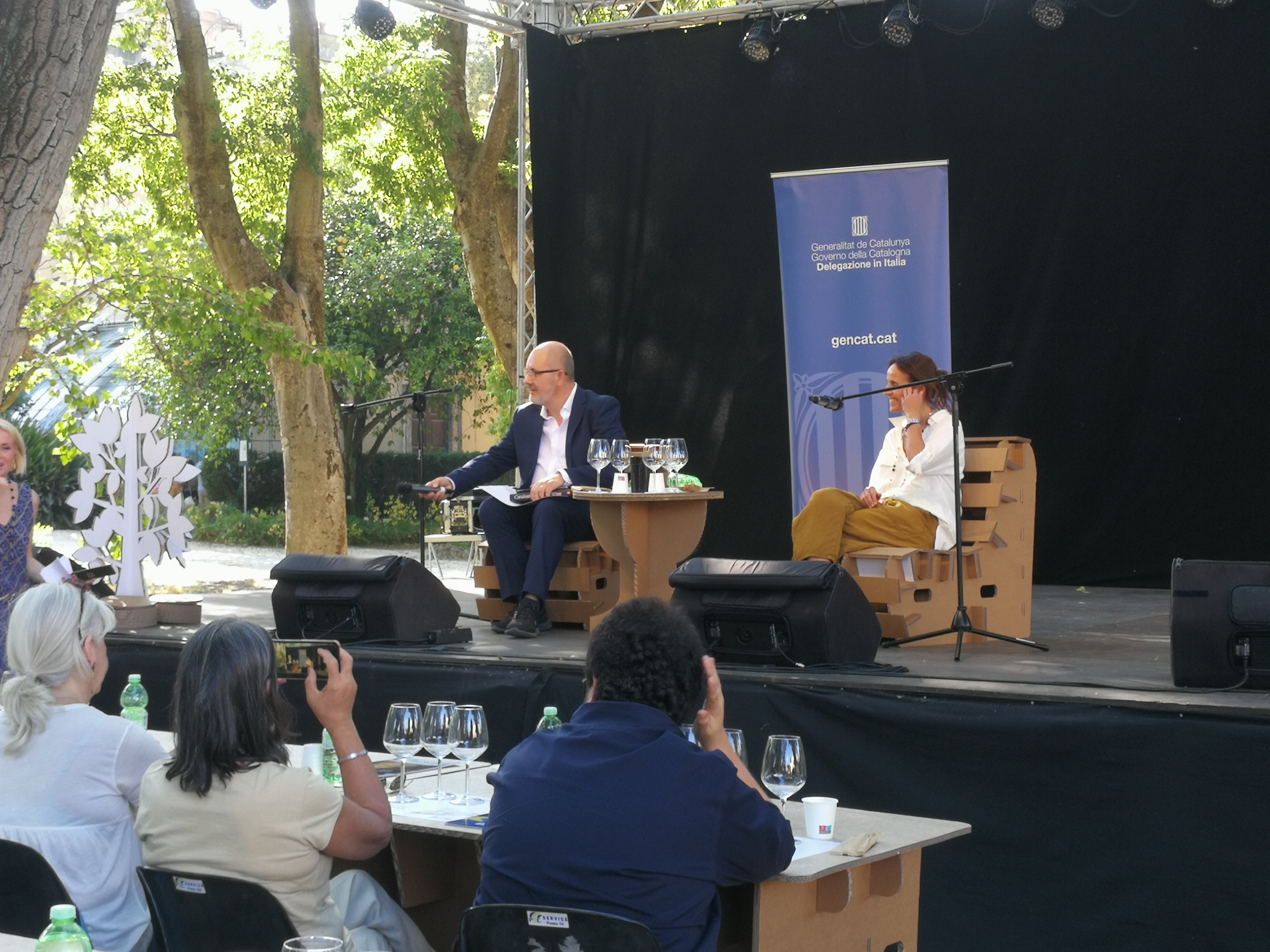 "Discovering Catalonia" has been the main hallmark of the act. The culture and traditions of Catalonia have been presented between flavors, smells, readings, and rhythms. The event opened with a graphic workshop at the Ottimomassimo bookstore. The screenwriter, journalist, and writer of several successful children books, Núria Parera, met with school-age children to present them "La Maleta”. The book tells the story of a suitcase that, at the beginning of the 20th century, is passing from hand to hand and ends up being an exceptional testimony of some of the most relevant events of the last hundred years.

Catalonia presented for the first time its food and wine culture in Rome. The event made clear that food and wine products from Catalonia arouse a lot of curiosity and interest in Italian society because of their high quality. 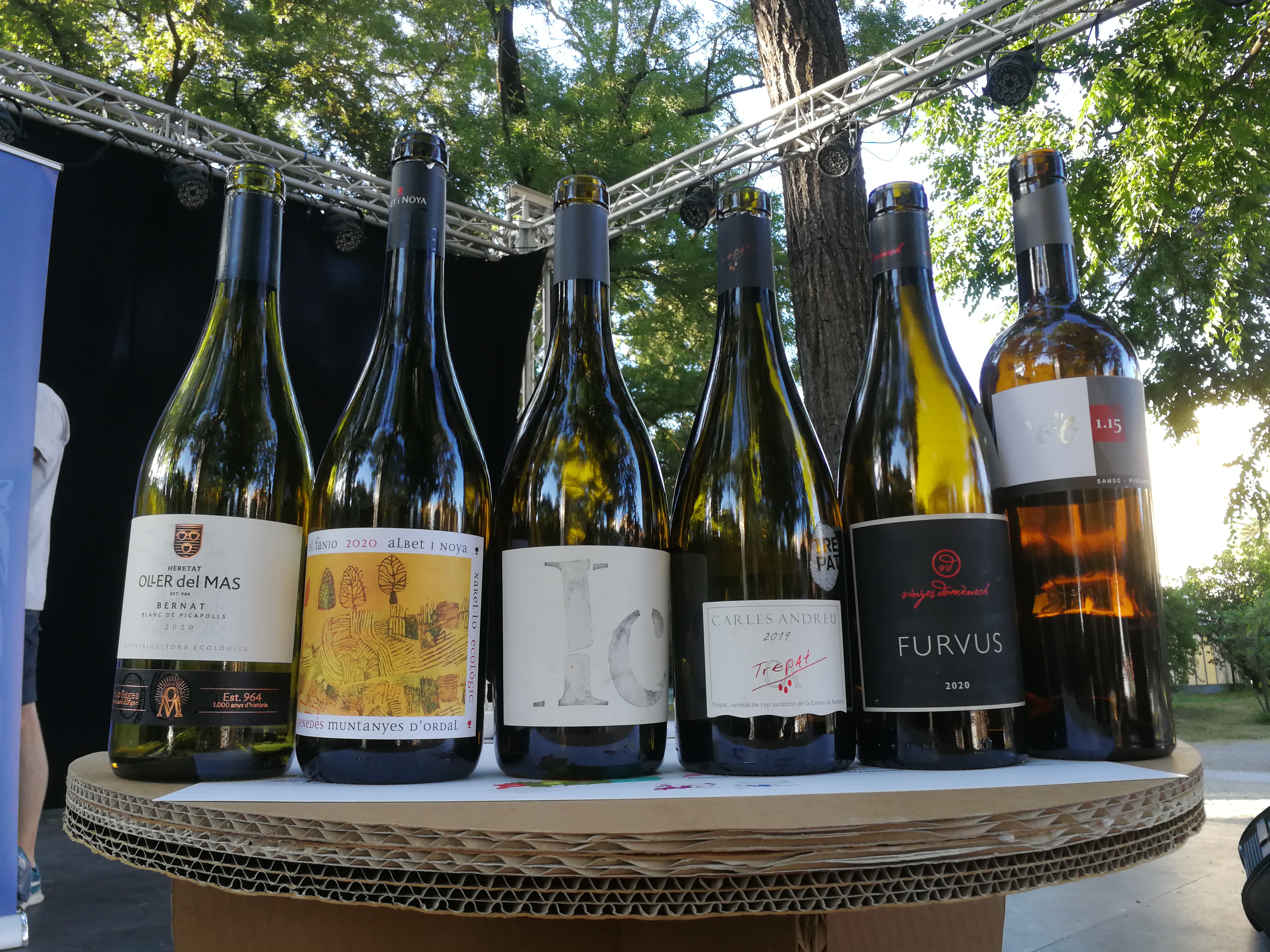