Catalan wine and cava - a symbol of the region's natural wealth

Catalan winemakers and producers are constantly producing outstanding wines and cavas.  This long track record utilises the most innovative production techniques and methods.  The upshot are sumptuous wines with an array of nuances and flavours that embody the essence of each landscape and each variety of grape. The sum of these characteristics has enabled Catalonia to achieve a total of twelve designations of origin to date - a stamp of quality and diversity. Wine culture, tradition and landscape are part of Catalonia's history. The Greek and Roman civilisations brought vine-growing to the Mediterranean. Since then, vines, vineyards, wineries and wines have been part of our history.

As the third-largest in the region's agri-food industry, the Catalan wine sector is highly strategic and very strong. It is also a competitive sector, with the best technical and human capabilities, facilities and winemakers. Catalonia has an ideal climate and soil to produce wine, and the sector is one of the main ambassadors of Catalan land and identities. Every bottle contains tradition, culture, landscape, research, innovation and passion. These features make the world its natural market, and turn drinking and enjoying this wine into an experience for the best taste buds.

Catalonia is the largest producer of quality wine with a designation of origin in Spain. Its production totals more than 180 million bottles of wine and more than 200 million bottles of cava. Twelve DOs prove it: Alella, Catalonia, Cava, Conca de Barberà, Costers del Segre, Empordà, Montsant, Penedès, Pla del Bages, Priorat (qualified designation of origin), Tarragona and Terra Alta. The geography, climate and grape varieties in each of these areas result in a range of distinct Catalan wines, all with one common denominator: quality, due to the producers and winemakers' dedication and constant quest to improve.

A designation of origin guarantees the geographical origin and quality of a wine, and shows that it is made from specific varieties using specific growing, making and ageing practices. To qualify for a designation of origin, experts carry out rigorous analytical and tasting checks that prove its quality. Let’s take a look at the Catalan DOs: 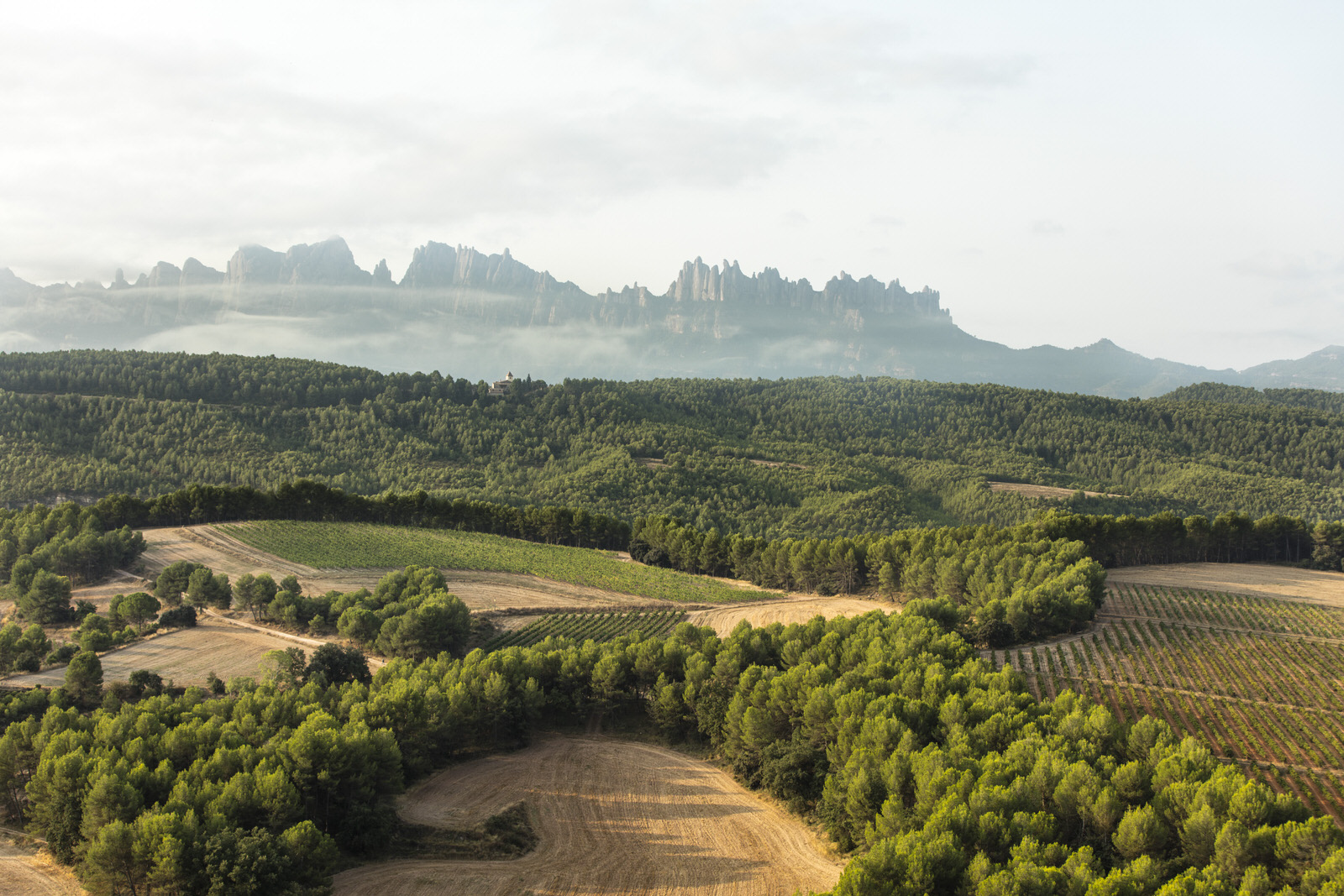 Trade fairs and events showcasing Catalonia's winemaking tradition are held to promote its wines and cavas, for which Prodeca supports the participation of Catalan wineries. Some 60 wineries exhibit at the Catalan Wine and Cava Fair held every year in Barcelona. Worldwide, the sector is also involved in global trade fairs such as the meetings for professionals that are organised annually in Hong Kong and Germany.

30 buyers from 15 non-EU companies will take part in rounds of negotiations with Catalan companies representing the Wines and Cava sectors from 5 to 6 June, at Barcelona’s Design Museum. 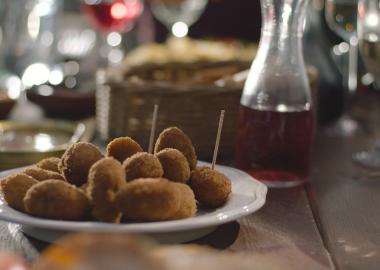 Catalonia offers a wide variety of gourmet products to delight the most selective taste buds.